Home » Games » A Review of the Game Kingsway

A Review of the Game Kingsway

In Kingsway you adventure among ancient ruins of an old operating system from the 90’s. I am the chosen one? After many years of hard, frustrating training, I’m ready for my mission. Probably I’ll save the world or something in that style. Honestly I didn’t listened very carefully when it’s was explained to me. 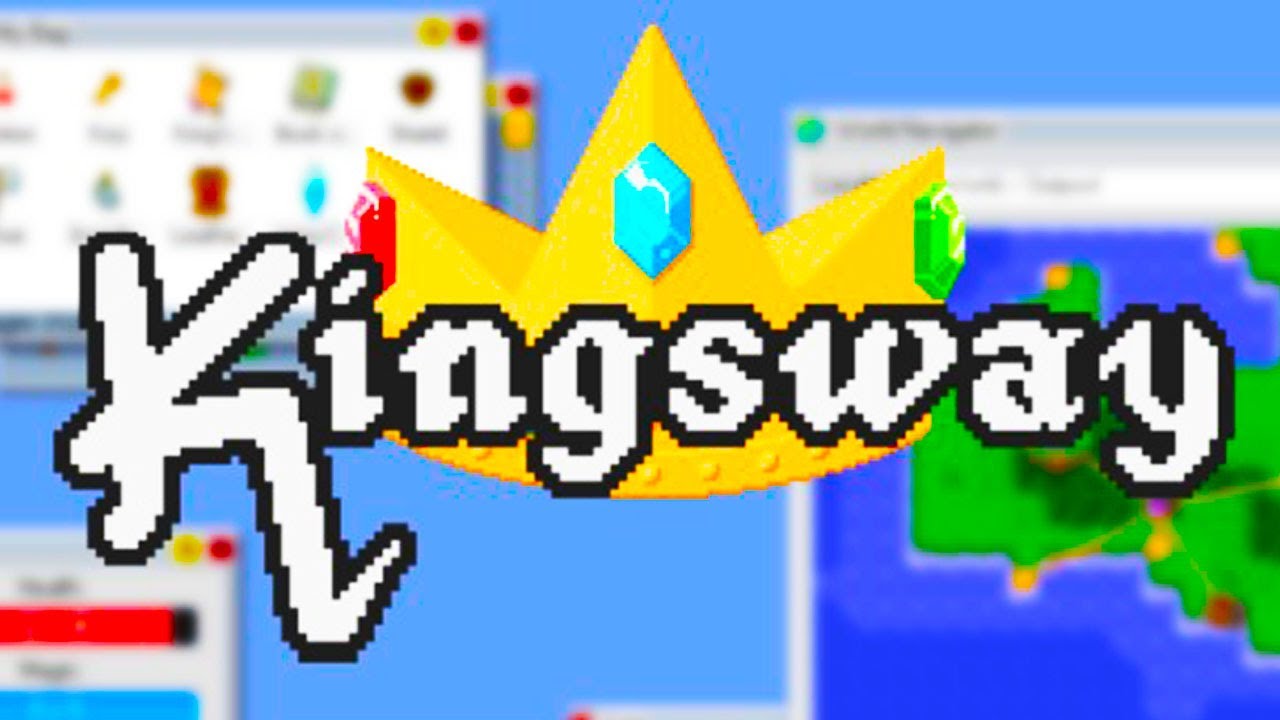 Go on a adventure in an operating system

For one that doesn’t know, it may seem to be a hard-pervasive environment that is presented before you. Old ruins full of outdated and forgotten technology. And no, I’m not talking about caves. I’m talking about operating systems and interfaces. Kingsway is something as odd as a role playing-game  that takes place in an old Windows 95-like operating system, complete with windows and menus. It looks charming old and shiny.

It may sound terribly hard, but it’s actually very easy to get in. The menu system is a bit messy is part of the challenge itself, namely. The shape of the game is a big part of the content in an extremely smart and intelligent manner.

When you start, you’ll only see a desktop with a few icons and folders you can start opening by placing them where you want on the screen. In the beginning, the game is quite challenging, namely and the introduction is a little bit tedious, so it’s not great fun to start over when you have to.

Once you get acquainted with the shape of the game tho, just click on points on the map and see your little figure travel to the next goal. You fight against the monsters in small windows, where you choose between attacking, blocking or the usage of use abilities or spells. Both you and the monsters have a meter, and it’s up to you to get as many attacks as possible before the opponent counter-attacks.

Kingsway is a solid Adventure title

The only real challenges in this title are the bosses. They are the only ones that challenge you a little and give a little difference in the otherwise rather easy game. However, only a little thinking is required, you will quickly learn the pattern of the monster and take on the adventure.Do it the old games we started playing as kids have something extra, just because they did not have so much options. It’s easy, it’s comedy in just the right places, it’s focused almost exclusively on fun of games and the adventure itself – without being boring or ugly. On the contrary.