The processor may be the computer’s brain, but when it comes to games, the graphics card is the heart that pumps out pixels and polygons to the monitor. Thus, it is also the single most important component for us gamers. Here are some cards that deserve their place your next PC – whether it’s a smart media giant, a budget computer, or a 4K monster. 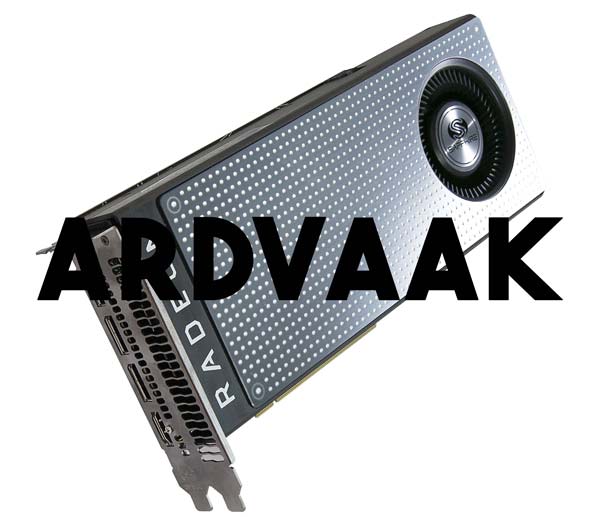 Was there really any competition for the top ranking? AMD has the chance to defeat the GTX 1070 with its RX 480 – but before we could compare the cards thoroughly, the GTX 1070 remains the lord. The card can match or exceed the GTX Titan X and GTX 980 Ti in all games, and on all settings – and it accomplishes this at a significantly lower price. This does not necessarily mean that you need to upgrade from a 980 Ti or Titan X to the 1070. The performance is so similar that it is most about price-related performance.

Our advice is to skip a generation or two of hardware, or more generally – just upgrade when your current hardware starts to feel a bit too slow. It means, of course, different things for different people, so some players are likely to change card for a small improvement, while more economical people can manage medium or budget quality-cards.

If you want the fastest graphics card on the planet then the choice is quite easy – The GTX 1080 easily wins in our tests. It’s 30 percent faster than Titan X and GTX 980 Ti, and uses almost 30 percent less power. This is, again, thanks to the switch from 28 nm to 16 nm FinFET, which allows Nvidia to print more components on smaller surfaces.

What is the problem then? The biggest shortcoming is obvious – the price. No, we do not necessarily think that a little over € 600  is unreasonable for such high performance. 980 Ti has sold well at a similar price since the release last year. But it is still a lot of money.

Gone is the infected debate between the AMD and Nvidia-fans who argue whether the GTX 970 or R9 390 offer the best value for money. Instead, we have a new fight: The RX 480 vs the GTX 1060 – and, if you step down one step, the RX 470 vs the GTX 1060 3 GB? Honestly, all of these options are viable – but if you want the most value for money, there is a particular card that stands out.

The RX 470 does not bother us directly with its performance, but what it boasts is lower power consumption, a price below € 200. It took a few months for the price to fall to the right level , But by now the RX 470 has found its own niche.